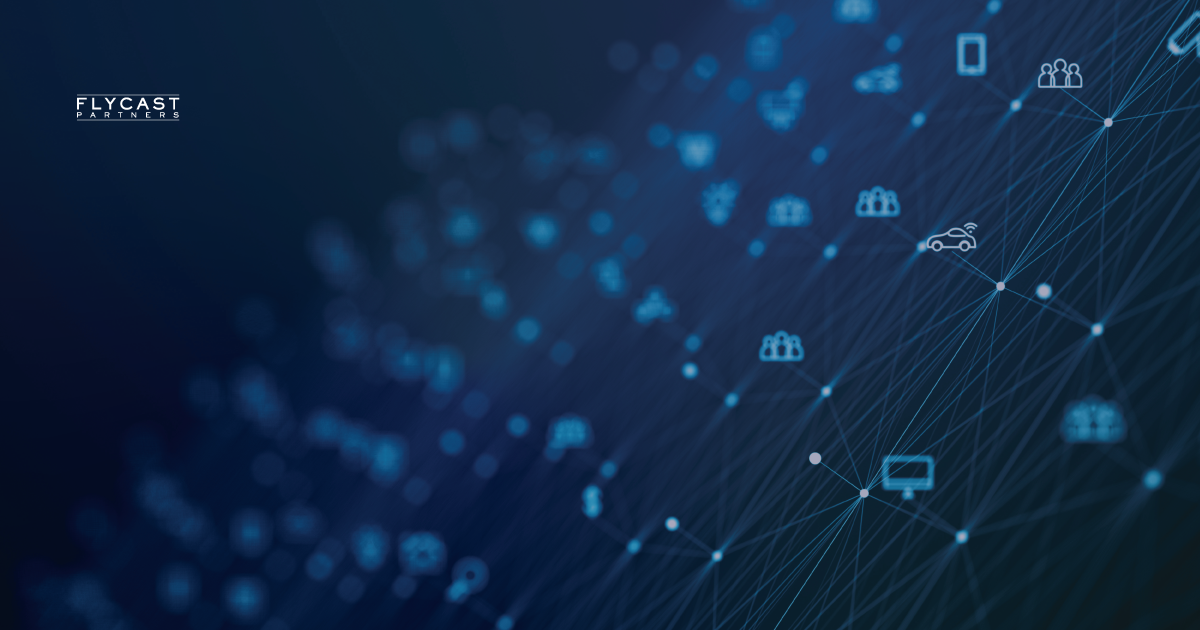 Randall is a technology addict. He enjoys gadgets. Throughout every room in his house, technological luxury surrounds him.

From his smartphone, Randall has full remote command over the abundance of smart products connected to his home network, and in most cases, each smart device and IoT appliance has a built-in application featuring internet-ready compatibility that can be programmed, automated, and voice-controlled.

When Randall comes home from work, his smart gadgets are busy making his life easier. Lamps know the schedule of when to turn on. Speakers have gathered a playlist of his favorite songs. The robot vacuum is finishing its rounds. The thermostat is set just how he likes it. He puts away the groceries his smart fridge ordered automatically.

It is a normal Friday night, and on a whim, Randall tells the pool to stop heating, cancels the notification alarm on his exercise equipment, and directs the lighting mode in his living room to change into the setting he prefers for a cinematic experience. In an instant, the lights turn down, and all the glowing dials on the kitchen appliances dim. The television displays his streaming options. The system even knows he has been watching classic monster movies, and the picture quality and speaker volume adjust accordingly. Cozy on the couch in his dark, quiet, custom theater ambiance, he smiles as the film begins, appreciating how easily and effortlessly he has designed his smart home ecosystem with personalized comfort in mind.

Twenty minutes in, his smartphone vibrates with a message informing him the alarm system is sensing an open window upstairs. He tells the TV to pause, walks across his house, and sees that the window in question is closed. After reviewing the home network settings on his smartphone, nothing appears out of the ordinary, but the second he returns to the couch, his smartphone vibrates another message about a different open window, which he investigates and finds also closed. A moment later, again, he gets a similar message of more open windows and decides to double-check that all the windows in his house are shut. Strangely, none are open despite what his smartphone is reporting.

Back in the living room, he sits down, sinks into the couch, and looks on with increasing confusion as the television volume mutes. He tells it to unmute, demands it raise its volume, but the voice function is unresponsive. With a groan, he reaches for his smartphone, becoming more frustrated as the volume keeps acting up. He cannot get the movie to play any louder than a whisper. Heated and irked, ready to deal with the issue further, he stands up with a huff, but the doorbell rings. Using his smartphone, viewing his doorbell camera, he sees no one on his porch, yet the doorbell rings and rings. In a fuss, he throws open the door. Nobody is there. His porch is empty.

Walking back through the dark kitchen toward the living room’s TV glow, Randall discovers the stovetop is on its highest setting. Immediately, he turns it off, but in the next instant, the espresso maker switches on, making him jump with a start. The smoke alarm begins to beep and half the lights in the kitchen turn on, and once he has scrolled through and disabled these devices, the TV is on the fritz. The screen is frozen with the image of a black-and-white mad scientist looking hysterical, as all the living room lights flicker off and on and the speakers explode with the weather report at earsplitting volume.

Randall shouts out for everything to stop, quit, end, shut down, but the voice controls on his smart gadgets are not working. He cannot think in the thick of so much uproar. The deafening commotion is too much, overwhelming, and Randall escapes to the backyard for some air, where the pool lights cycle through colors rapidly, casting eerie shadows across the trees. Thinking this trouble is all the result of a simple glitch, he simultaneously sets every device on his home network on default mode.

As suddenly as it began, the turmoil stops. The house becomes silent. A few lamps light up the living room. Through habit, he glances at his smartwatch, and despite the fact he can feel his heart pounding in his chest and his pulse beating in his ears, the heart rate display shows him flatlining. Shaking his head in bewilderment, he restarts his smartwatch and reboots his smartphone.

Inside, the calm only lasts a moment. The refrigerator chirps incessantly. The alarm system blares. The TV plays the movie backwards, its speakers blasting polka music. The robot vacuum follows him, nipping at his heels, as Randall moves from room to room, realizing the malfunctions are multiplying. Faucets and showerheads spray at scorching degrees, steam filling the bathrooms. Lights are blinking at seizure-inducing speed. Ceiling fans whirl dangerously. The air conditioner pumps out freezing air. The smart picture frames lining the hallways shine brightly with color bars, and he hears wild cackling, mad scientist cackling, the maniacal cackling of the black-and-white mad scientist booming from every smart speaker. It is as though his house is possessed, haunted with gadgets and devices going haywire.

Disoriented, he dashes outside and takes in the madness of his entire house blazing with lights and erupting with noise. In utter shock, he plops down on the curb. The lawn sprinklers start up. The garage door is opening and closing. The outdoor lights are flashing.

Finally, his smartphone finishes rebooting. Tapping it furiously, Randall realizes he is unable to access his home network as well as the apps controlling his smart devices. Passwords do not work. Voice-enabled features are deactivated. He is locked out. Then, he receives a message he cannot remove: If you want to use your devices, please send us $10,000.

Reading this, great terror sinks through him, understanding that his home network has been breached, that his technology is being held hostage, that he is a victim of a ransomware attack. Someone else has command over the network. When Randall responds back, trying to negotiate, the following message doubles the payoff.

At this moment, there are people busy orchestrating sophisticated ways of taking control of your network. Don’t end up like Randall. You do not need to live in fear of losing access to the devices and resources that help you stay productive.

If your organization is struggling to keep up with the technology demands of managing and maintaining a secure network, reach out to Flycast Partners.

Flycast Partners provides IT Security solutions ensuring secure remote access. With our help, organizations can enforce consistent security policies and protect their information while allowing the right users to safely access the right resources at the right time.