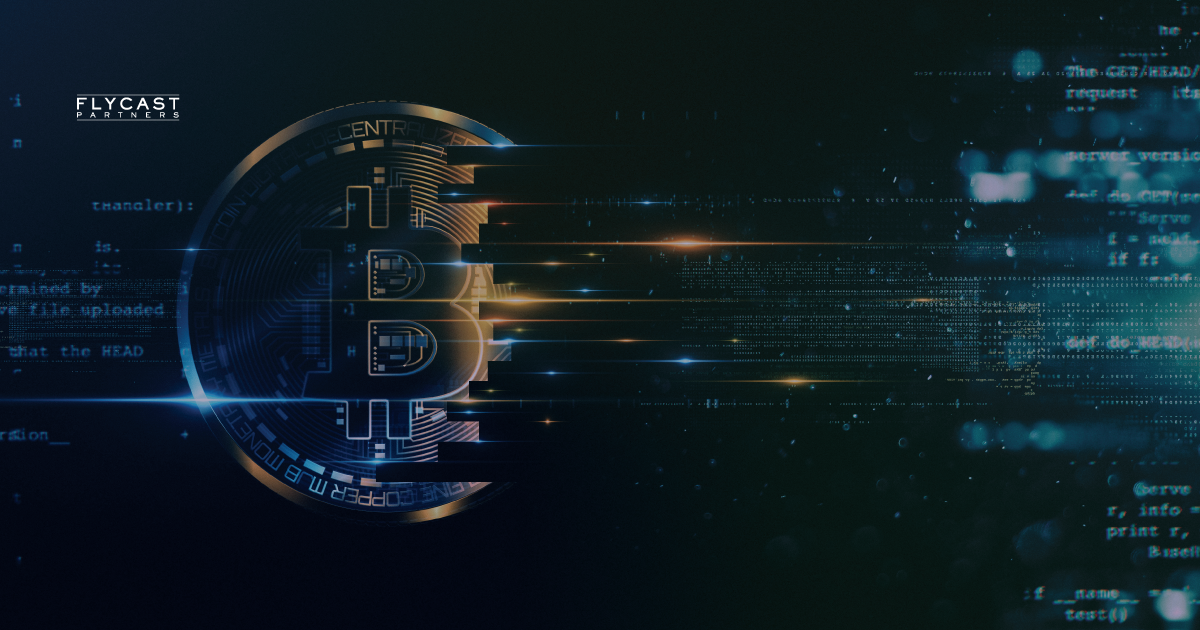 The pandemic gave me more time on my hands. I was looking for something to get interested in, something to pass the time, and decided to start learning more about blockchain technologies and the world of cryptocurrency. I found it to be exciting and fun although it was not the best time to get into it because, since March, most of the crypto market had tanked. The good thing is I am extremely positive about cryptocurrency going forward. As the crypto market grows, the most popular coins available are all in limited supply. In that sense, it is not like a normal currency, which can be printed if more is needed. For example, with Bitcoin, only 21 million will be created and, as of today, around 18 million have been mined. With only about 3 million more Bitcoins out there, that scarcity is going to inevitably create a scenario where the price goes up.

Even though I feel like I am late to the game, the crypto market is still in an early stage. Compared to other financial markets, relatively few people in terms of US and world population even know what it is today, and it is only going to get bigger as the technology improves and the momentum behind the market increases. Out of the investing population—those people who invest in stocks, bonds, and other vehicles—only 2% are participating in cryptocurrency, which means 98% of the investors out there are not currently involved in the crypto market. I found this to be a huge upside. In addition, the crypto market’s decentralized design allows the system to work just as well for someone in the middle of nowhere as it does for a broker on Wall Street. Without using traditional investment channels, friends and like-minded individuals interested in investing in cryptocurrency can come together as a group and form investment pools, spreading around the risk. In many ways, it evens the playing field.

Everyone Is Trying to Carve Out a Business

For many people unfamiliar with the stock market and other investment vehicles, the crypto market offers a way to invest in a simpler manner. There is no need to contact a financial analyst or institution. This ease of access opens up new opportunities to make money. Whether through lending or trading, everyone is trying to carve out a business in the crypto market. As someone who is not a financial expert, the crypto market is interesting because I consider this not a pure financial play but a technology play. The blockchain technology, which is driving all cryptocurrencies now, is going to be as revolutionary as the internet itself in terms of how it is going to reorganize and restructure banking and finance. In the legal world, it is already changing the way many law firms operate. Rather than going to a law firm and hiring an attorney to write up a contract, it is possible to do this digitally. With a button click, an individual can enter into a contractually binding agreement with another person. Lawyers that specialize in contracts might be looking for others way to ply their trade because it is going to be easy for an individual or multiple individuals to contract with each other on the blockchain and not have to deal with any kind of legal expertise whatsoever.

I wake up every day and scratch my head, thinking this is all going to end at some point, but right now, I am investing in yield farms, which return 200 to 300% annually. When I tell people about yield farms, they have the same shocked reaction that I had. It seems impossible. With a yield farm, I am making a little over 1.5% every single day. In roughly 60 days, I will have made back my principal investment just in interest. It sounds like a losing business model. How can somebody offer a pay out that high? This is what such companies in the crypto market are doing to start up new endeavors.

For yield farms, the method of raising capital is through offering high returns. They are treating this method like an IPO on a traditional stock market. Normally, organizations issue stock that people buy to raise the capital to grow the business. With the cryptocurrency exchanges, the same idea is happening except it is little organizations creating the currencies. Some are highly speculative, so in order to attract the money needed, they offer what many consider crazy interest rates to get people to invest. In a way, yield farms are acting like a private equity investor, a seed investor, to get an organization off the ground in the hope that, if it does well, the value of that currency will go up, giving those early investors more money for having been in on the ground floor.

As a person with experience in the technology space, the crypto market piques my interest because I understand the technologies and the risks. To use an accounting term, blockchain is nothing more than a digital ledger, an audit log, an audit trail of every single buy and sell transaction that has occurred from the time the coin was started and first minted until now. Every single transaction gets written to that blockchain, so from this perspective, you can think of it as another row, another line, in that spreadsheet written to the blockchain. In terms of security, this information is available to everyone. It is public knowledge. If a person wants to look at who bought what 4 years ago, there are several tools on the internet to examine the blockchain.

More Secure Than One Would Believe

From the national media’s reporting on cryptocurrency, it may seem as though the blockchain is not secure, yet all transactions on the blockchain, even those resulting from ransomware, are recorded. Despite this, the appeal for cybercriminals is the ability to transfer cryptocurrency to a digital wallet instead of showing up on a park bench and exchanging a bag full of cash. Now, it is possible to carry billions on something the size of a credit card. As for finding malicious actors and tracking them down, if somebody makes a transaction on the blockchain, the address for that transaction gets sent and received, making it visible.

There is a lot of talk about the crypto market being anonymous. Well, it is for the most part until somebody steals millions of dollars. Like the regular software world, because the blockchain is written in code, people can find and exploit a bug to their advantage. Recently, this happened on the Poly network, a decentralized finance platform, when a hacker discovered a bug in the network’s code and stole $600 million.

In response, Poly quickly deployed every resource at their disposal, and it was only a matter of hours until the hackers were tracked down. Malicious actors are very smart technically but not smart crooks, so they usually make mistakes. In this case, the crooks slipped up by using the same address on a crypto exchange to receive their ill-gotten gains as well as make additional purchases.

When somebody is actively looking, you are inevitably going to pop up on their radar. Especially in the crypto community, there is a great desire for the entire system to succeed. Proponents of cryptocurrency and blockchain technologies do not want to attract negative press from the real good. They do not want a bad reputation. They want the crypto space to remain positive and not have these kinds of events dominating people’s perceptions, and those individuals championing the crypto market do whatever they can to assist in making sure hackers get caught.

In terms of security, the crypto world is inherently safer because criminals can wash and launder money in any number of ways, but they cannot wash cryptocurrency. It has a digital signature and fingerprint that can be tracked like a marked bill or a fraudulent serial number, making it difficult to spend. Once stolen crypto is identified, it spells trouble. Now, it can be tracked back to the heist, allowing authorities to follow the money trail to its original source.

From the Poly network robbery, the FBI and several other agencies retrieved almost all $600 million. Then, the hacker was offered a half million dollars for uncovering the bug used to steal the money in the first place. Although he did not take the reward, a prize for identifying a bug is more common than one would think. Typically, organizations starting up their own blockchain advertise a bug bounty program offering up to $100,000 to find problems in their code. After all, there are billions of dollars at play. A mistake in one line of code can cost untold sums. One breach can sink an organization.

As the Poly hack demonstrates, paying somebody $100,000 to identify issues and fix the code before somebody steals $600 million is a smart investment, so there is good money for people who know how to develop, who know how to code, to make an entire career from reviewing code, pointing out bugs, and collecting these bug bounties. These people are doing organizations a favor by stopping exploits from occurring and making the crypto world even more secure.

Not a Financial Play but a Technology Play

By the time the crypto world reaches mainstream breakout, which I think will happen many years from now, it will be well-tested and battle-hardened. Right now, it is an extremely secure platform, and a technology that is only going to become more secure over time. There is so much attention, experience, and expertise focused on it. For the next generation, jobs are going to grow from this technology, providing a rich field of new career opportunities.