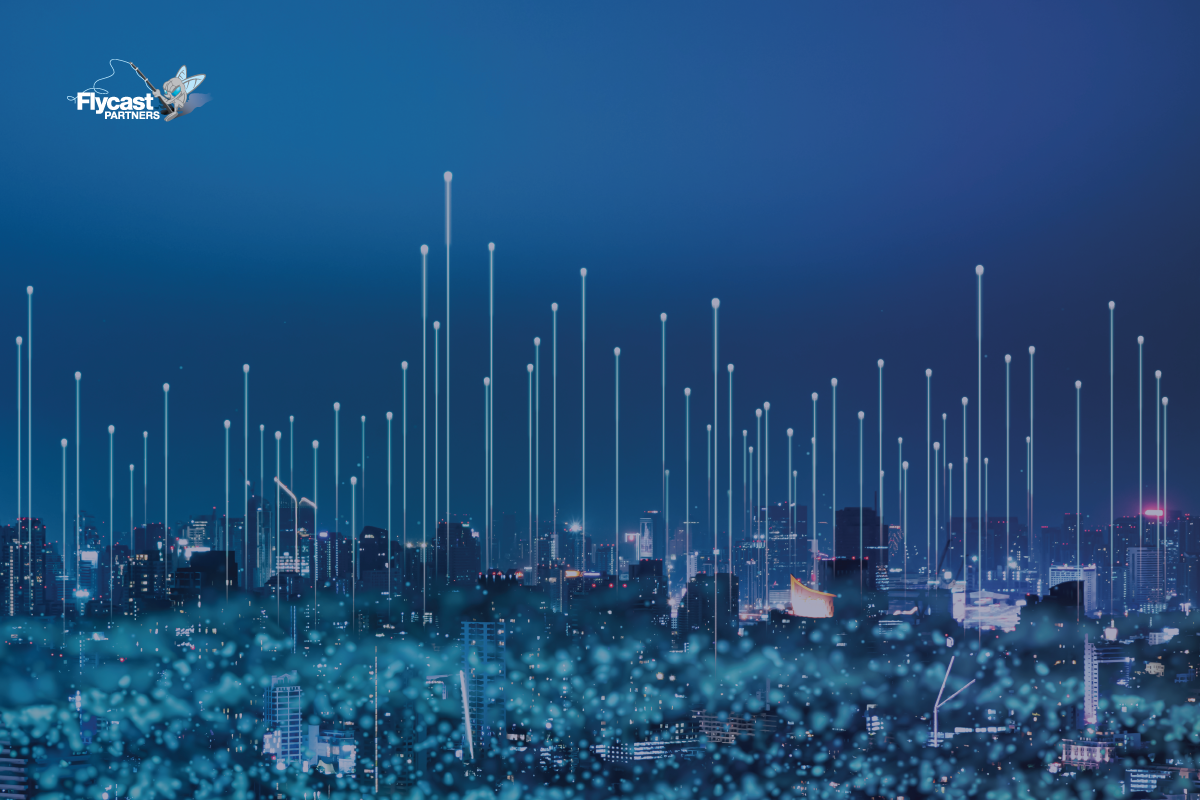 Internet of Things And You

When You Speak, Who Listens?

Chances are, you’re reading this post from your phone or tablet. Technologies that were non-existent for our elders, and that have kept on growing to the point of being virtually a “requirement”, are everywhere. Who at an airport isn’t sitting heads down, staring at their device? Maybe that’s where you are now as you read these words.

And of course, I typed them. I didn’t text-to-speech them.

But not so old-fashioned that I haven’t latched on to the latest devices that are aimed at making our lives better.

Enter Amazon’s Echo (Alexa, some call her, though she will soon begin responding to the wake-up term ‘Computer’ in a tip of the hat to Star Trek) and Google Home. Both of which I own. Both of which are sitting in my kitchen as I try to decide where to place them in a more ‘permanent’ location. Both of which are listening to literally every word I say in case that word happens to sound like ‘OK Google’ or ‘Alexa’ (Or soon, ‘Computer’, but that could get dicey with all the computer talk in my home).

And, they’re recording those words.

Most everything they hear.

Or at least the initial short bursts of nouns and verbs, consonants and vowels that you or I may utter.

That hasn’t stopped me from saying words in my home, of course. But it has caused some law enforcement agencies to start asking Amazon for the recordings Alexa may have made, that could lend a hand in solving a murder. That’s the kind of listening and recording these devices are performing.

Can you erase those recordings? Sure! While the instructions for doing so aren’t necessarily front and center for either device, you can indeed make both ‘forget’ what you’ve spoken… Not just the ‘activation’ phrases and your queries… but all the other snippets they’ve captured out of the air, too.

Owning both, I can tell you that each has ‘smarts’ in very different realms.

The Amazon Echo has become a tour-de-force for adoption across industries as varied as automobiles and light bulbs. Alexa can activate, integrate, and operate an ever-growing list of devices that hang off your Wi-Fi (Or mobile, or even wired) network. And those integration points have made the Echo/Alexa a popular ingredient in several devices that we use in our daily lives. When I want to control something in my home, I usually use Alexa… She can quickly set my Nest thermostat in the basement or tell me its temperature, or dim the lights in my family room to ready up for a movie, or find my phone. Google is still playing a little catch-up here.

But I’d never ask her to tell me how much asphalt I’d need to cover my driveway or ask for a translation of one language into another. She may control a ton of items, but she’s not terribly ‘bright’ when it comes to figuring out what I’m asking.

Alexa doesn’t tie into a true ‘AI’ (yet – Amazon is pursuing this as a natural outgrowth of their product placement).

No, for intelligent conversations in question/answer form, it’s hard to beat Google’s technology. In fact, in a recent survey of iPhone owners, when asked what their favorite aspect of their iPhone was, responded ‘Google’ in the majority. A curious outcome considering Google has its own phone.

The Google Home device is tied into Google’s AI. Not the entire thing, mind you, but its neural network of capabilities is ever growing and learning. This is the AI that beat a human at the game ‘Go’, a feat long thought impossible for a machine due to the complexity of the game (Which makes the ‘next move’ virtually impossible to merely ‘program’ – it must be assessed in each case.) This is the same AI that, when given instructions for how to translate English to Japanese, and English to Korean, learned how to translate (Roughly – it’s still a baby) Japanese into Korean on its own – without using English as a go-between language and without ever being ‘taught’ how, to the amazement and amusement of its handlers.

So yeah, the Google Home product is very smart and getting much smarter. It simply does not control as many ‘Smart Home’ items yet, and its rate of adoption into other product types has therefore been slower than that of Alexa. But if I really want an ‘Answer’ to something, I’ll ask Google Home in the same way I ask my phone: by uttering OK Google.

Regardless of how smart either product is, or how capable they are at controlling your ‘Internet of Things’ stuff, they’re always listening to you. This is not bothersome to me, personally… but it might bother some. And with Microsoft and Apple now saying ‘Hey, we want to play, too!’, as well as other companies such as Samsung and LG creating their own AI and/or devices that use it, consumers are on the brink of setting up the greatest, widest set of listening ‘ears’ in their homes and their cars, that we as a species have ever seen. Because even when we’re home alone, or driving along the roadway on a solo road trip… Someone is listening to our every word.

About The Author
Gregory A Gielda is a Sales Engineer for Flycast Partners. Greg has many years of ITIL training and implementation under his belt, and is both ITIL V2 Manager/Practitioner Certified, as well as ITIL V3 Certified. Greg lives on a hobby farm in Wisconsin, and in addition to talking about tools and processes, provides Flycast Partners with a series of Webinars on tool agnostic Process (Our ‘Fool Series’) as well as on various ITIL topics.