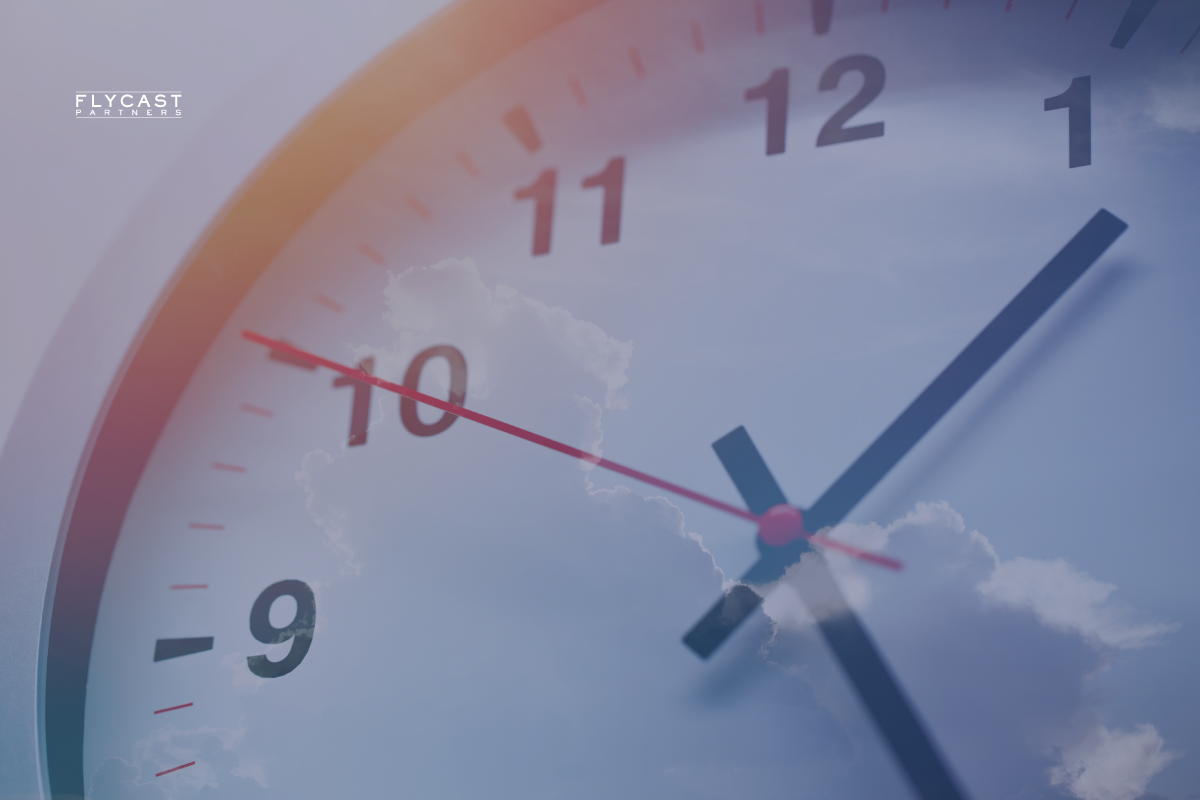 Remember the days when modern technology did not dominate the world? Children played in their neighborhoods; Hide and Seek, Kickball, Baseball, or they rode their bikes endlessly back and forth to the local school. The ones who were fortunate enough to live in a remote area, built forts and searched for tadpoles or looked for hidden treasures in homes of the past. The highlight of summertime was to chase the Ice Cream truck at precisely 1:00 PM daily. It was the excitement of the chase that proved more entertaining than the ice cream itself. Any child could have been on time; the dinging of a bell or musical song always preceded the Ice Cream trucks’ arrival. Somehow all children in a community surfaced at the same time and same spot, school nights, or weekends, as if they shared an internal time clock.

Life evolved without a cell phone or PC, and the Internet was nothing more than an idea. People made it to work and appointments on time, and children made it to school on time. Society acted upon impulse but never appeared to be shorted by opportunity. Households used rotary phones vs. today's digital and four-digit dialing was practical compared to today’s ten-digit dialing.

Polaroid pictures were modern, and everyone loved the instant gratification of seeing the picture results of a graduation, marriage, birth, anniversary, or birthday. Today, pictures can be shared instantly and across the globe. But, the value behind the individual’s presence in the picture appears to have been lost over time.

Love notes were passed in school and prom requests were made in person. Mistakes were accepted and learned from, but today very little forgiveness exists. People smelled the roses, cheered the accomplishments of family and friends, and did not rely on a video to loop them in on what occurred.

However, considering all that has changed over time, many gains exist. People produce results quicker, earn College Degrees remotely without ever meeting their instructor in person, individuals are hired from an online conference, and our President of the United States communicates to citizens via online applications. The fear of a virus is best managed digitally and quickly compared to times of the past that were not afforded the same tools to do so.

"The Good-Ole Days" were good, but the new age of technology carries inherent benefits that cannot be argued. Amber and Silver alerts are transmitted instantly to all cell phone holders via their devices, Map and directions are obtained from a cell phone application, yet how is it that people still get lost? Life evolves as does technology but those who experienced the “The Good Ole Days” will never forget the days gone by.