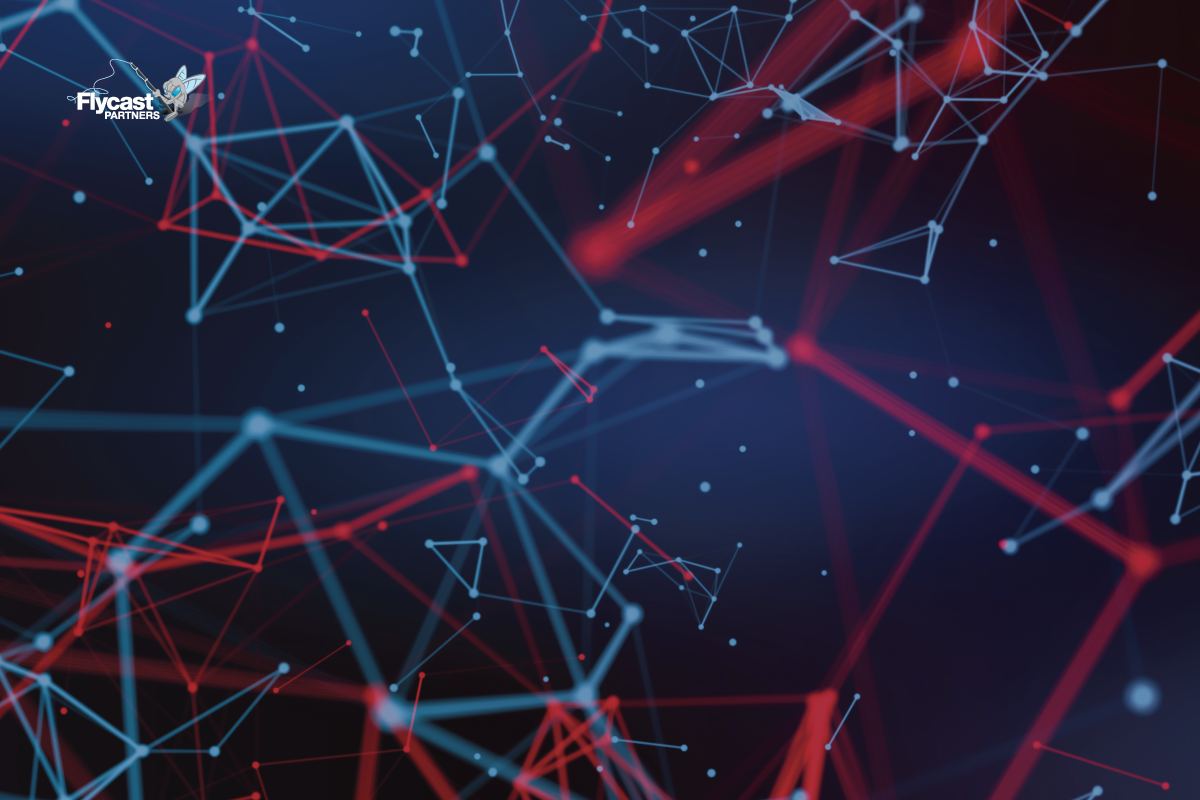 Why Did You Buy Your ITSM Tool?

Getting The Most From Your Service Management Platform

As more and more companies purchase new service management platforms, or make changes to their existing platforms, one thing has become quite clear: Companies are hesitant to explore options outside of the pre-built content within these platforms. They are more focused on using the methodologies already packaged than they are on using the platform as exactly that, a platform.

Let me ask you a question: Would you purchase a luxury car if you weren’t going to use the extra features that came with it?

If you hired an employee as a Help Desk Technician and knew that he/she excelled at website development, would you ignore the obvious value that person can provide to areas outside of their designated job? Most likely not, because businesses are built and succeed around making the most of the purchases that have been made. So why ignore the long-term benefits of a platform which can automate, consolidate, and report on multiple aspects of a business with one central cost?

Due to the very nature of these platforms, many offer abilities that are not widely known or expressed because they are:

(A) not a focus of the primary functionality

(B) are combinations of methods that have not been considered or used in the context of the intended goal.


These abilities or methods generally get overlooked due to their complex nature, but would you rather have the ability or not?

Make The Effort To Obtain The Big Win Or Small Success

Let’s face it when dealing with platforms whose overall purpose is to achieve complex results for customers of differing requirements. We should expect that some goals will be more difficult to achieve than others, but that does not make them unachievable or not worth the effort by any means! It is often that the utilization of these abilities and methods are the guiding force for a successful implementation and are the difference between a big win or a small success. Which is better to receive: a word document that you need to scroll through to get to where you want or one that contains page jumps and a table of contents? That may seem like an obvious example, but changes like those were not available until someone took a harder look and decided to make it happen.

The same can be said about the company your company decides to use for outside consulting. Does the company want a partner that will say “I’ve never seen that work before” or do they want one that will say “Let’s see if we can figure this out for you”? When it comes to development, creativity is a big bonus. So get creative with your platform, and achieve the goals that you bought it for and more!

About The Author
Thomas Scheel is a consultant with over three years of Cherwell configuration experience. He has implemented Cherwell across multiple industries and continued with many clients on specialized customizations. He was a speaker at the 2017 Cherwell Global Conference and a Cherwell Certified Instructor.