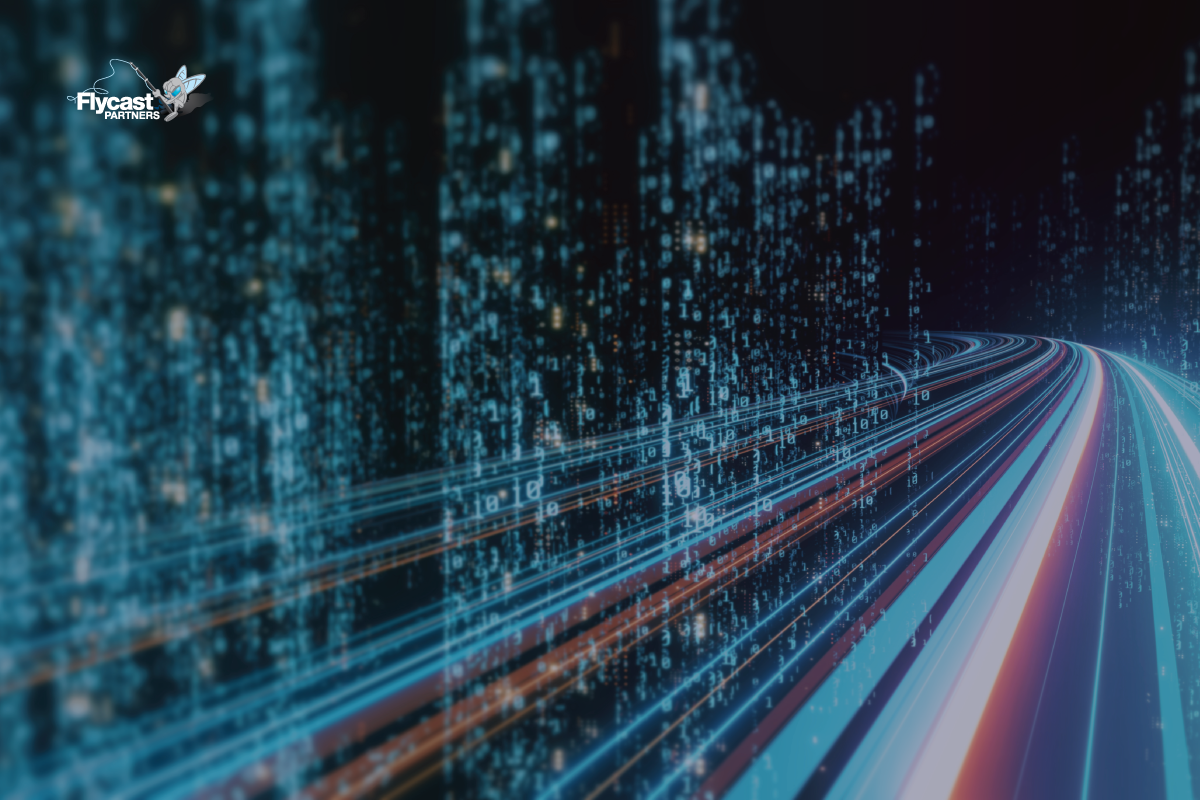 The Future of LANDesk Software

If you have worked in IT for very long, you have almost certainly come across, or at least recognize, the name LANDesk Software.

The company was started in 1985 as LANSystems, and quickly established a name for themselves before being purchased by Intel in 1991 where they created the “Desktop Management” category of software.

I have worked with and used LANDesk Software on multiple occasions. I have also watched their trajectory over the years described above and I can honestly say that this is the one acquisition of LANDesk that gives me some real hope and encouragement for their future.

The purchase by Intel seemed like a good marriage at first, but in the end, they just never found a good fit for LANDesk. It is hard to focus your attention on developing desktop management software and squeezing circuits onto silicon at the same time, and there was simply way more money to be made in processors than software.

I have personally lived through not one, but multiple mergers and acquisitions. None of them were pleasant. Being asked to be a part of an organization that doesn’t fully understand your mission, or why you exist at all, never is.

In the end, however, it never works out in those situations, and eventually, the organization and culture sour to the point of negatively impacting the business, so amputation becomes necessary. So long Intel.

You could make an argument that the Thoma Bravo years were not so bad. Several nice acquisitions were made, from Wavelink to Shavlik, but one thing that private equity firms are not so great at is desktop automation and management.  And while LANDesk lived on, it was losing steam rather than gaining it.  This was later exacerbated with the purchase of Touchpaper.  It needed work when LANDesk acquired them and saw little additional in the way of investment or advancement during those years, which I believe has had an impact on the LANDesk brand overall.

By now, you are probably wondering where the “hope and encouragement” part of this story will make its appearance…

Fortunately, Clearlake Capital saw value in LANDesk and added them to their portfolio in January of 2017.

LANDesk, along with former IT Service Management stalwart HEAT Software, were combined, forming what is today known as Ivanti.

HEAT Software has been a recognized leader in the Enterprise Service Management space for decades.  The combination of the two gives Ivanti a great opportunity to emerge as something new and fill a growing demand for an integrated management stack for data centers to desktops.

Having been through the painful cycle of trying to cobble together best-of-breed applications into something meaningful, most IT leaders are looking for a well-integrated management stack from a single vendor, something that up until January of 2017 was very, very difficult to do, if not impossible.

As for the future of LANDesk…well, the name is gone for sure.  This much we know.  As for the future of what remains, I believe it is still too early to tell. Ivanti now has the product portfolio to allow it to effectively compete for the large piece of enterprise service management pie that’s out there.  To grab that piece of the pie, Ivanti will have to be able to effectively blend the LANDesk and HEAT Software cultures into one, which can be very difficult to do while keeping morale and personnel intact.

They also have an ever-shrinking window in which to integrate and tie their solutions together into a cohesive, integrated stack.  Customers will typically provide a grace period for showing progress towards integration but wait too long, and confidence can start to wane quickly, along with sales.

If they can come out the other side, providing a single-vendor, well-integrated solution for everything from mobility management to data center security and best of breed service management software, Ivanti could grab a significant share of that pie.

Throw in the possibility of additional moves on the part of Clearlake Capital that could happen, and things could get exciting.  In January 2018, Clearlake announced the acquisition of Perforce Software, a leading provider of enterprise-scale software for development operations teams. Wouldn’t it be great if the future of LANDesk was to live on as a major component of a new solution where IT Ops, Sec Ops, and DevOps working in a well-coordinated and automated fashion?

I know a lot of people who would.

About the Author
Kyle Hamilton was born and raised in the Dallas/Ft. Worth Metroplex, Kyle has spent over 25 years working in IT Service Management.  He has implemented software solutions for hundreds of enterprise customers around the World.