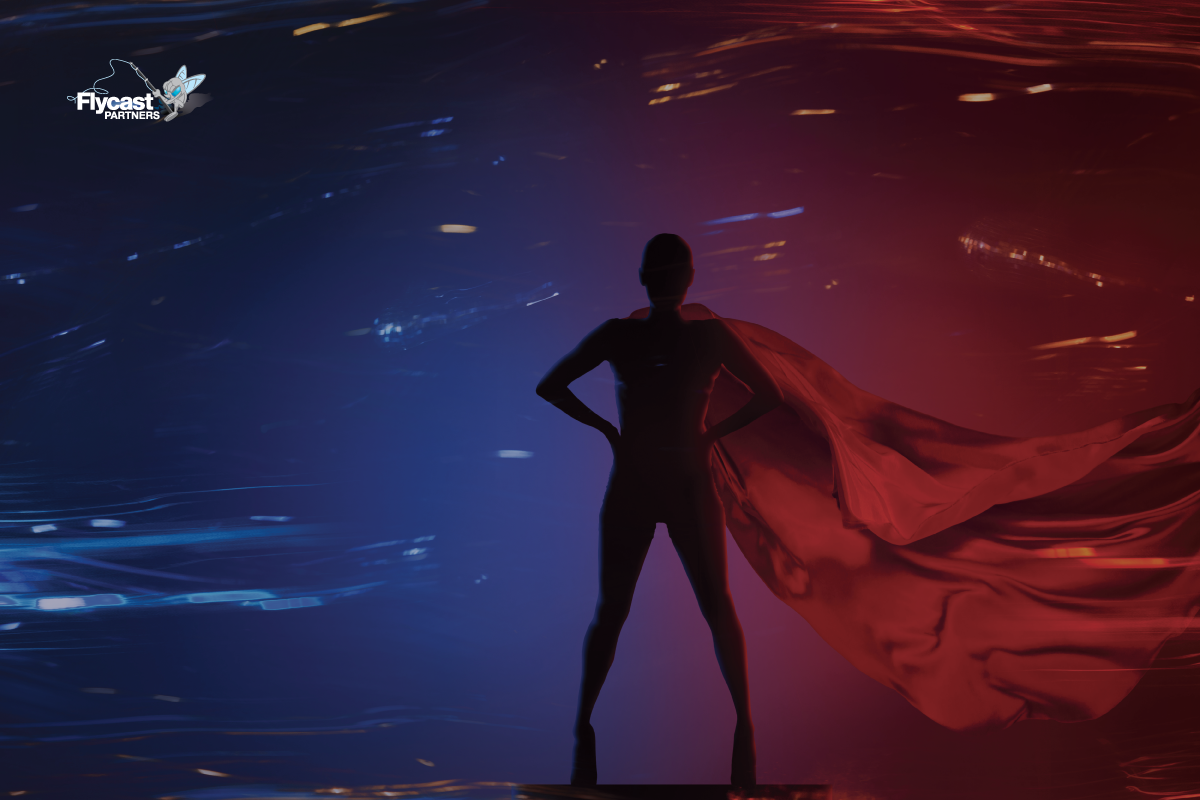 ITIL Foundations and Beyond

In my job as a senior IT Service Management consultant, I have worked with over 400 companies—the majority of those I worked with claimed to be “ITIL® Trained”. Unfortunately, it’s rare to find a company that has progressed beyond training for ITIL® Foundations. My own ITIL® Journey thus far is worth detailing. Around 2007, the credit union I was working for was obligated to put into place a, ‘best practice framework,’ and suddenly my manager and I became ITIL® Foundations certified.

Clouds Parted, and the Angels Sang When I Heard About Change Management.

During my 10-year IT career at that point, I had grown accustomed to hearing about the changes made to major infrastructure from end users calling into our Service Desk.  Hearing my customers sound just as confused as my agents – their IT Department - about missing network resources did not seem right.Imagine my surprise after sitting through just one ITIL® class on Foundations.

From That Point Forward, I’d Like to Say “ITIL® RUINED MY CAREER”

It was no longer acceptable for me to work at a company that didn’t understand that problems are different from incidents.  I couldn’t tolerate a department that did not have change management any longer!Moving on from a service desk management position into consulting was, at first, a big leap for me.  However, I realized quickly that my passion for all things, ‘Best Practice,’ and ITIL®-centric would carry me far. I had strong opinions about how to run a good service desk, and armed with HDI and ITIL® library, I was going to change the world, one service desk software implementation at a time.

The Sky Cried When I realized That We Could Define What We Did For the End Users in the Form of a Service Catalog.

I quickly learned that my passion for ITIL® was not shared by the entire IT community. Certainly, there were times when I’ve been the inspiration behind a company’s improvements. Far too often I found myself working with a service desk manager or team lead that never progressed past ITIL® Foundations, and even if they did, they wouldn’t be able to influence their peers or management enough to adopt some of the processes I recommended. For instance, getting by with a priority matrix, or let alone Service Level agreements and catalogs is beyond the scope of what I did. In most cases, however, when ITIL® or any best practice methodology was lacking, our service desk would suffer.  It’s my hope that every implementation I make comes with an added tool that could potentially help facilitate ITSM Practices.

Like I mentioned earlier in this article, I began studying ITIL® in 2007. 10 years later, I have taken every intermediate exam there is. Last year I found that, even though I’m qualified to sit for the MALC (Managing across the Lifecyle) course and exam, it no longer bothered me that the MALC had a 60% failure rate even though ITIL® tests can be are hard and stressful. My employers and I have literally spent upwards of $10K on my ITIL® education and the only benefit I see to getting my MALC is more frustration with companies who will never even get close to adopting ITIL® processes. Oh, I might get to add “Expert” to the end of my signature line at work.

Frankly, I got into IT because I enjoyed technology. Since I’ve found ITIL®, I realized I haven’t studied anything technical in close to ten years.  It was time for me to take a break from ITIL®. Or so I thought. I found it incredibly hard to walk away from 10K and 10 years’ worth of work. That’s why I decided to continue with ITIL® and found the ITIL® Practitioner Course. And thank god for that, it has re-ignited my ITIL® fire with some practical, hands on guides that where sorely lacking from the other courses I’ve taken for ITIL®.

The “ITIL® Practitioner Guidance” book from Axelos, coupled with a great course from Dr. Suzanne Van Hove, got me excited again.The practitioner course introduced me to such things as “Utilizing the nine Guiding Principles and the CSI approach to manage ITIL® improvements”. Surprisingly, none of the four, intermediate courses I’d taken talked about this at all. Describing the ways, you could enable improvements by using measurements, was briefly covered in the intermediate courses I took—some described the metrics yet lacked theory on how to implement them. The practitioner guidance offers worksheets that can help guide you through the methodology by understanding the how to capture metrics.My advice to those who have finished up their Foundations course – don’t give up. Proceed on to the ITIL® Practitioner course, and then maybe – if you are still interested – move on to Operational Support and Analysis. For me, 10 years of ITIL® Intermediates could been prevented by one simple course!

About the Author
Linda is a Senior Consultant with Flycast Partners. She has fifteen years of IT experience that includes Service Desk Management, BMC Footprints Administration and development, classroom training on BMC Footprints and BMC Track-It!, and delivering ITIL services. Linda’s primary experience has been in designing and deploying enterprise level ITSM solutions, and ITIL Best Practices development.  She has worked in all phases of application life cycle, from concept, architecture and requirements, to design, development, deployment and support, with emphasis in Service Desk best practices.