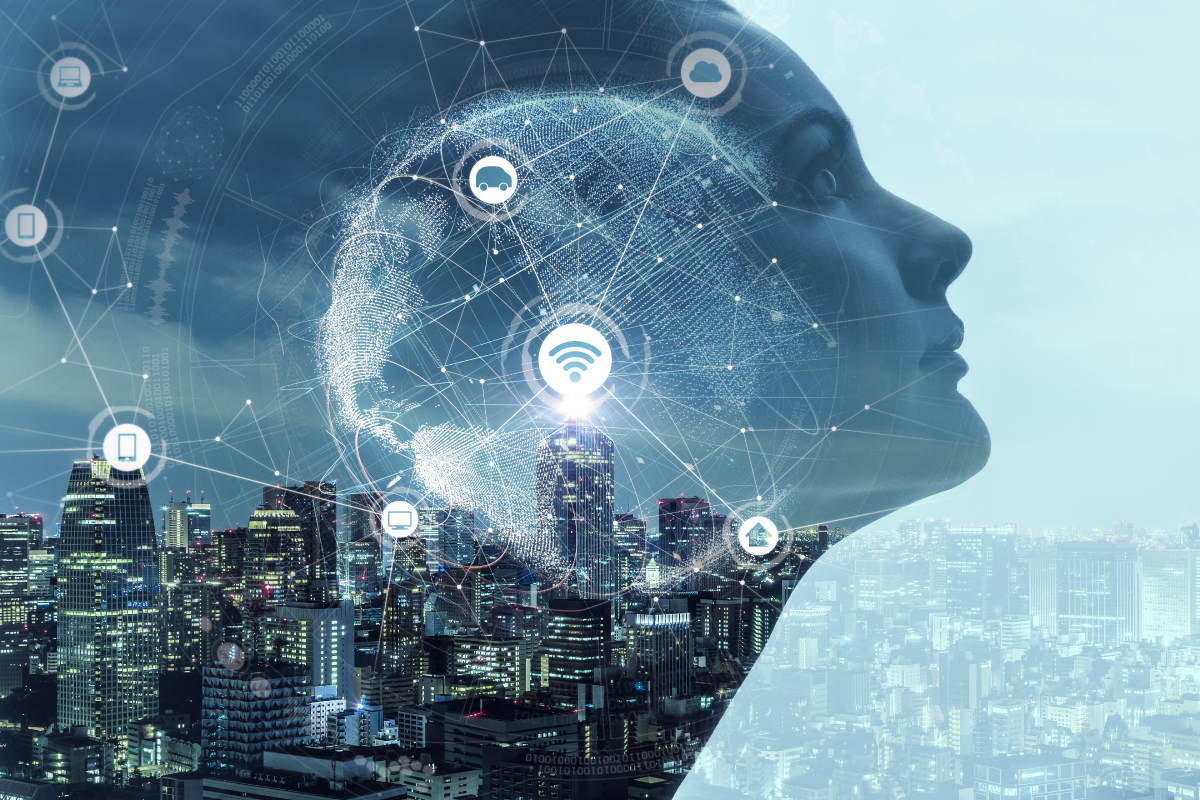 “Digital Transformation” is the latest industry buzzword and many who write or talk about it do so as if they just discovered it. Or in some cases, like they just invented it. In my mind though, it is a natural evolution that has been occurring over the last thirty or so years.

Think back to the late ’70s or early ’80s when personal computers were just beginning to have an impact on business and to a lesser extent, individual use at homes. Computers, which store data as bits and bytes of information made up of a series of ones and zeros, were connected to modems which converted those ones and zeros into a modulated waveform which traveled across point to point telephone circuits to another computer. At the other end of the wire, a modem converted the wave signal back to ones and zeros understandable by the computer. A slow process in most cases. Then came the advent of digital service units which were able to transmit the data as ones and zeros across those same telephone circuits. One computer talking to one computer or to a mainframe computer that could transmit to multiple computers. Shortly after, the ability to packetize these ones and zeros into blocks of data to which address information could be added allowed the point to point circuits to be converted into data highways where a computer could talk to any computer connected to the same network. This gave birth to the internet.

Now during that time if you wanted to order a product or service from a company, you went into the store or office and gave your order to a sales clerk who often wrote it down on an order form and handed it to a data entry clerk to enter into the computer. The order was transmitted to the service or product delivery site where it was often printed out and handed to someone who fulfilled the order. As computers became less expensive, data entry moved to the sales clerk and fulfillment was done by someone viewing that order on the computer screen.

What has happened in the last ten years or so is that the data entry has moved even closer to the end user or the customer. As a customer, we now can place the order for a product or service not just from our PC, but from our phones and tablets. And it is easy, so easy in fact my 5-yr. old grandson can do it; much to the dismay of his mother. Order retrieval and fulfillment have also changed. Companies like Amazon can take the order placed from your phone and through automation pull the product from the shelf, box it up and put it out for delivery while processing your credit card all without a human touch. The first time that human hands might touch the box is to take it out of the vehicle to deliver to your doorstep. We aren’t far from the point where you will place an order for a shirt or a new pair of shoes on your phone and have them printed from a 3d printer in your closet!

The impact this has had on business is far-reaching. Businesses and the IT that supports these businesses must be able to get new products, services, technologies, and capabilities online and running in unbelievably short time frames to remain competitive. This has led to an increased call for methodologies and frameworks like Agile, DevOps and Lean. It has challenged more mature frameworks like ITIL to take a renewed look at how to integrate concepts and ideas from these frameworks as evidenced by the upcoming ITIL V4 release.

So, while it seems like digital transformation has just started. It has been happening for some time and is only going to evolve even faster as the culturalization and acceptance of this grows. Gartner claims that two-thirds of all business leaders believe their companies must pick up the pace of digitalization to remain competitive. So, it is not so much that you need to jump on the digital transformation bandwagon, but more of how quickly can you get on it?

About the Author
Chuck Spencer, Flycast Partners ESM Practice Lead, is a certified ITIL Expert and trainer with over 30 years of experience in IT Service Management. He holds additional certifications in Organizational Change Management, ISO 20000, Cobit, and Scrum and is a Lean Six Sigma Black Belt.