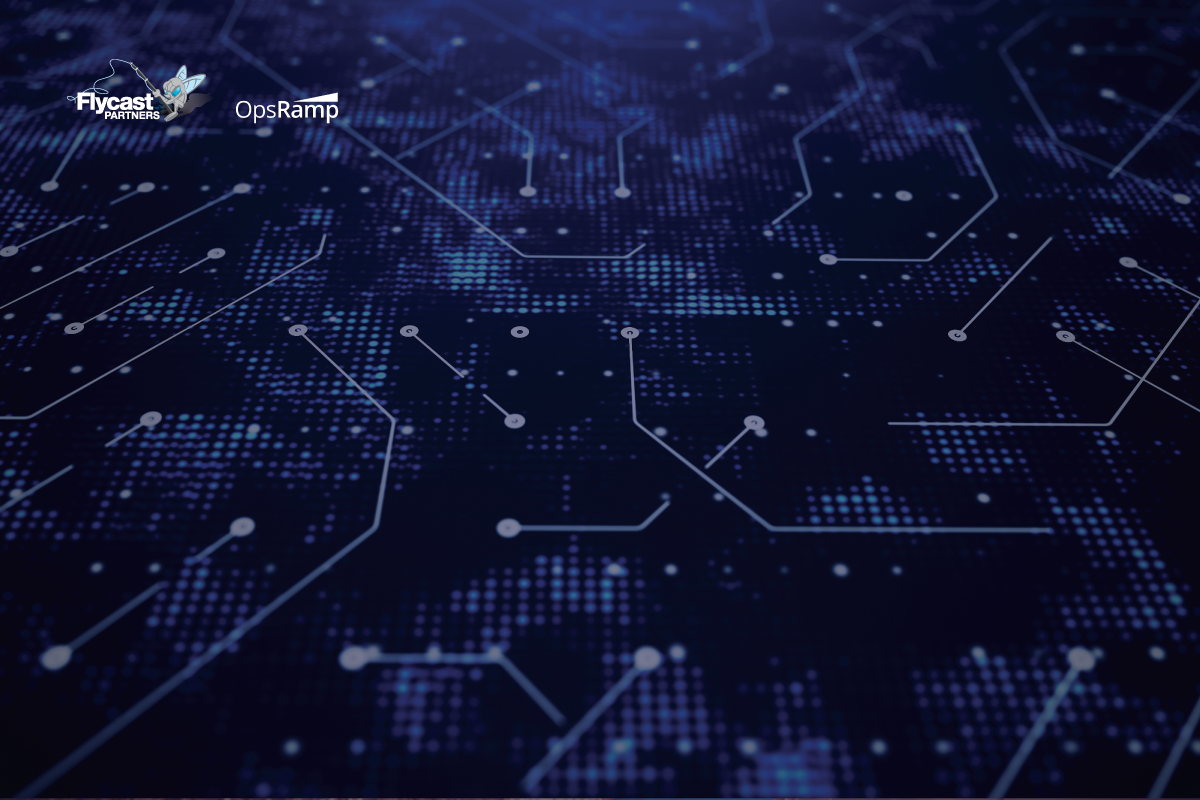 DevOps is an exciting paradigm that’s being adopted in many IT organization to bring agility for rapidly delivering and managing required infrastructure to support continuous integration and continuous deployment (CI/CD) efforts. By applying agile principles to IT Operations management, DevOps enables the latest application features to be continuously rolled out to production.

In a DevOps environment, enterprises need a framework to monitor and manage elements across a hybrid–or distributed–IT infrastructure. Traditional IT operations tools can’t deliver the required visibility because they start with the assumptions that your infrastructure is on-premise, behind a secure firewall, and an in-house asset. These assumptions have changed with the adoption of cloud computing and enterprises are now more often using a combination of private clouds, public clouds and on-premises datacenters.

Here are some IT operations best practices for enabling DevOps:


IT Ops - Life Before and After DevOps

We know that the new DevOps approach is changing the way software developers and operations interact and collaborate.

What does that mean for the job of an IT Operations Manager? Let’s look at a day in the life before and after moving to a DevOps approach for an operations guy. Let’s call him Bob...

About the Author
Aki Naiko leads marketing and communications at OpsRamp. Aki joined Vistara from Cisco, where she drove joint marketing with service providers and cloud partners globally.

This article first appeared on OpsRamp.com.